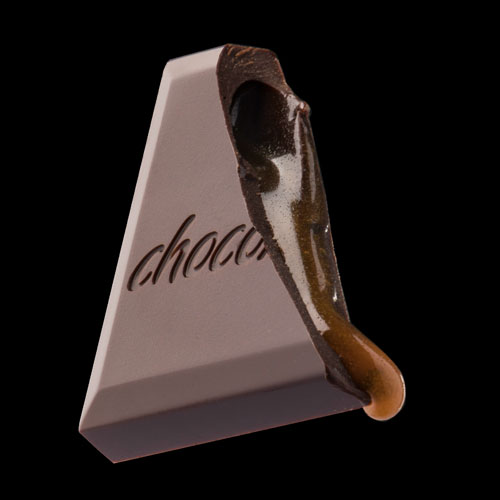 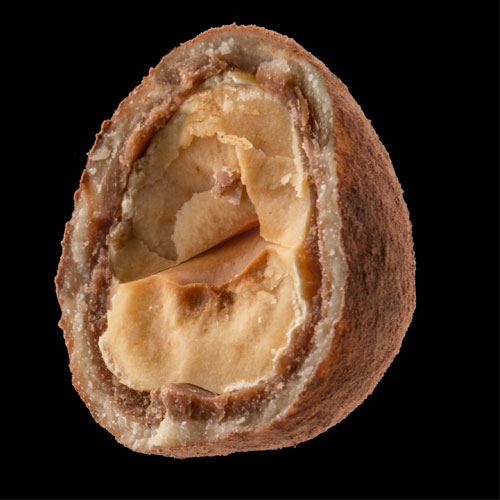 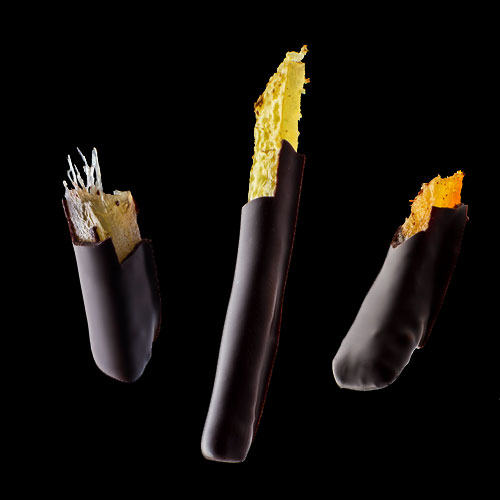 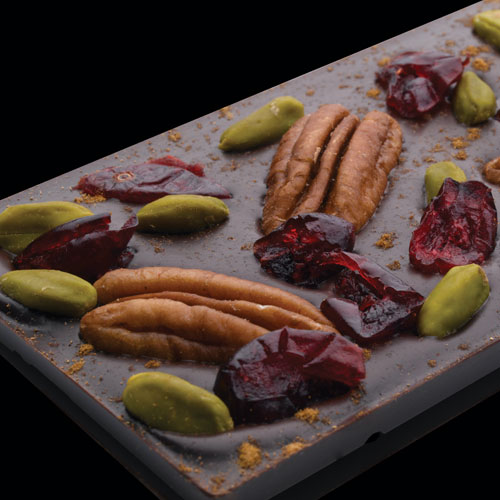 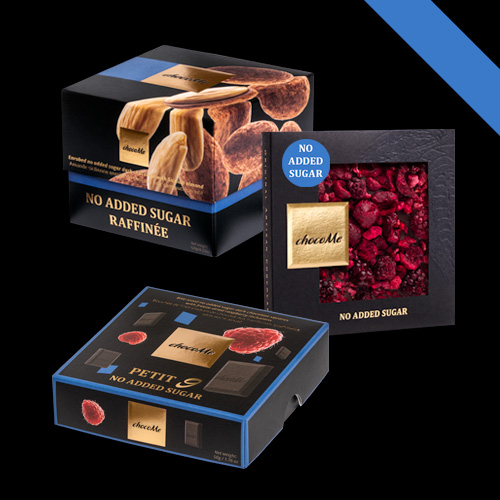 Chocolates with no added sugar 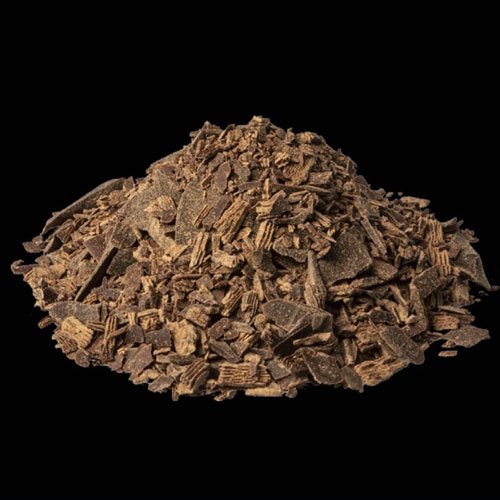 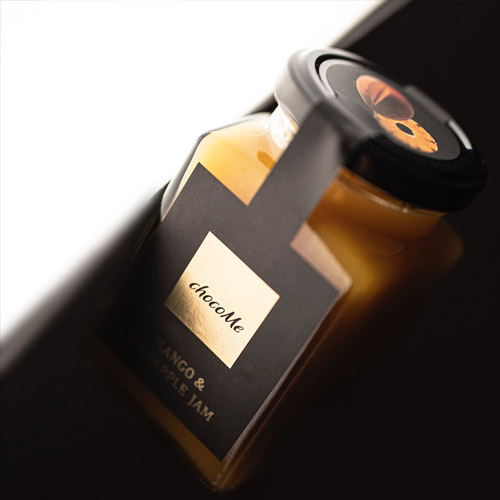 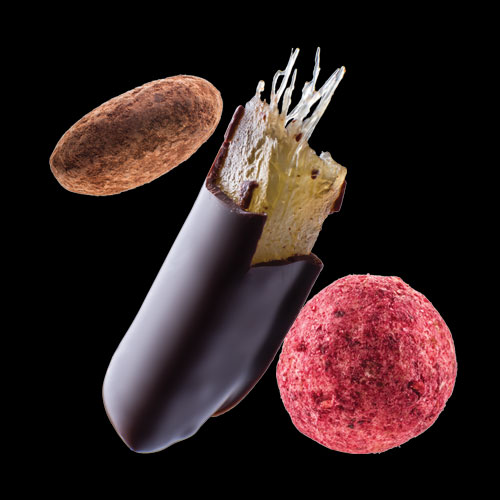 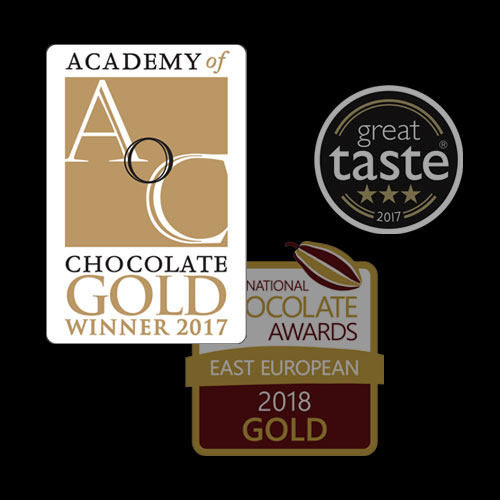 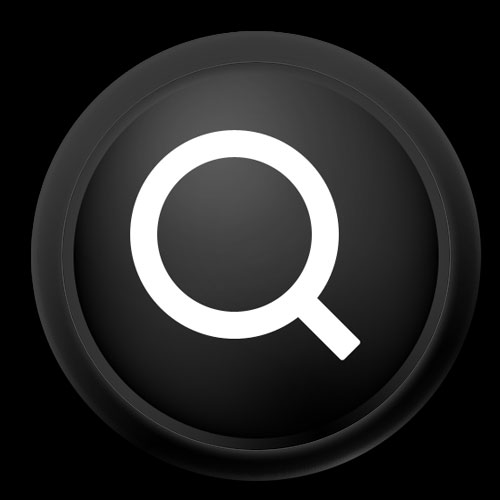 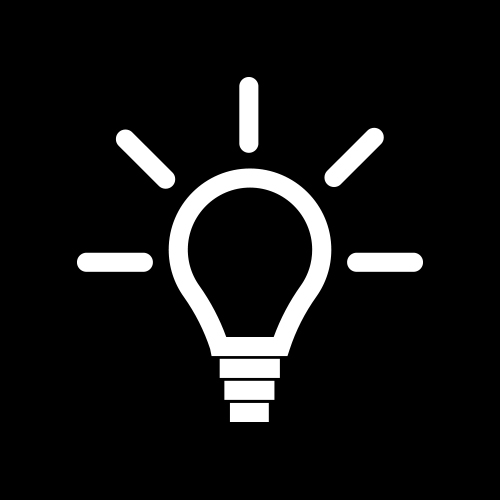 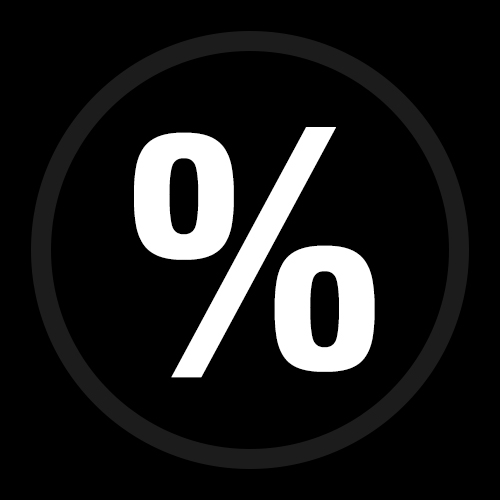 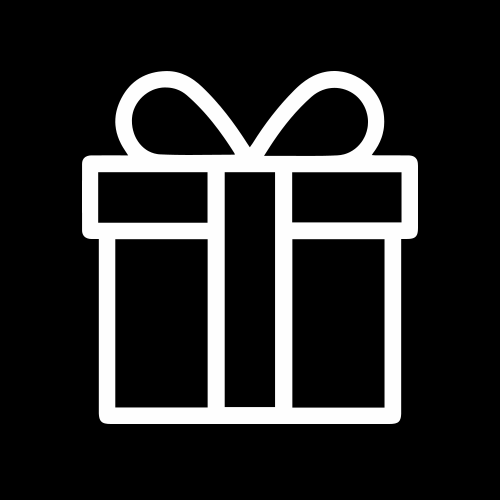 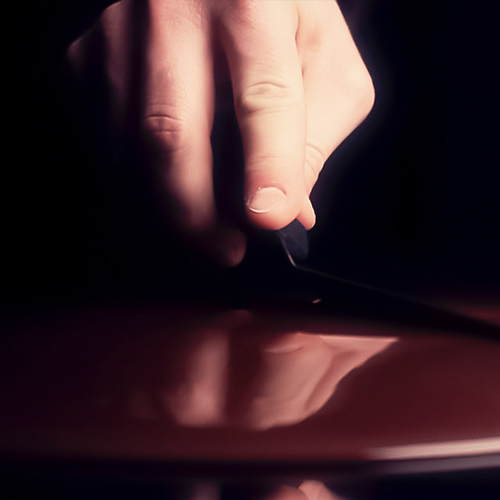 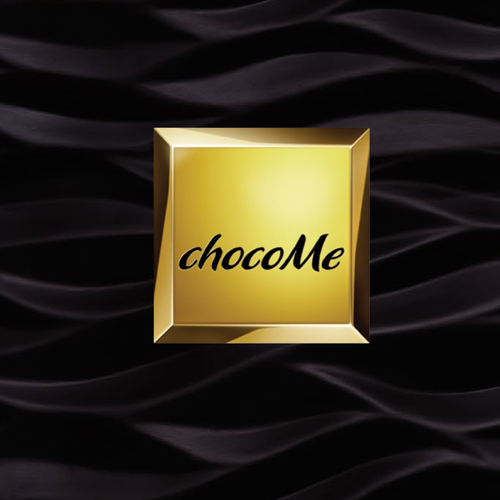 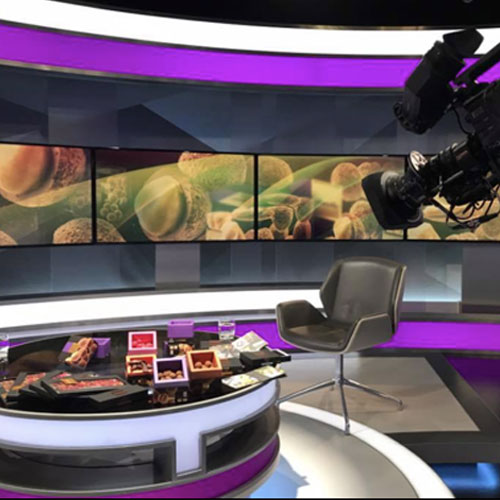 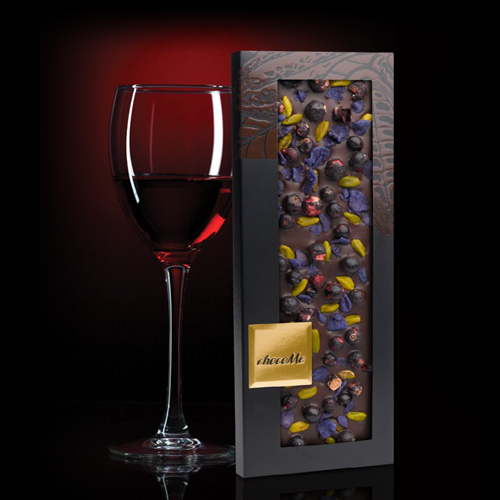 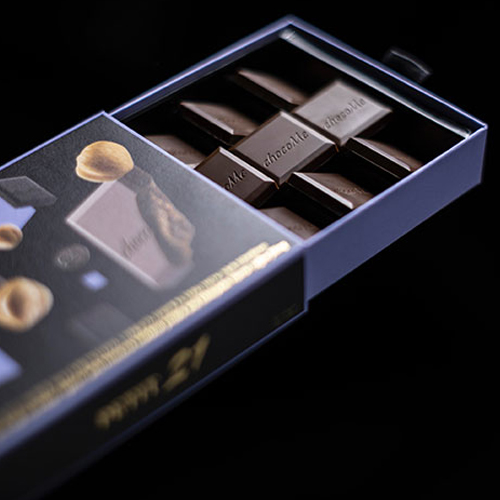 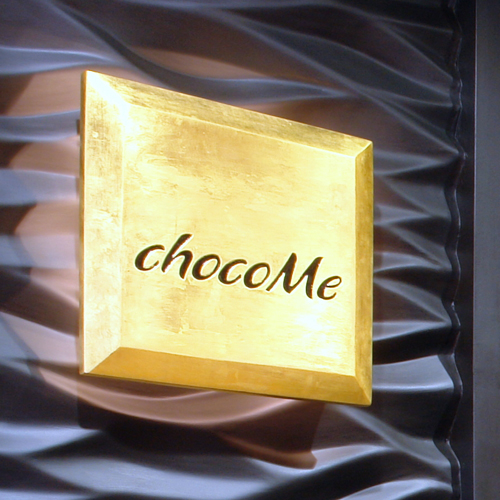 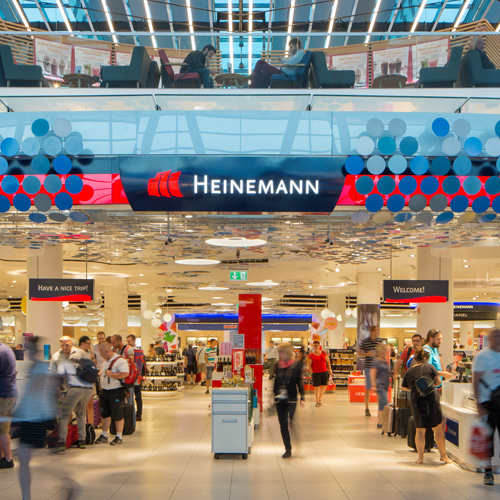 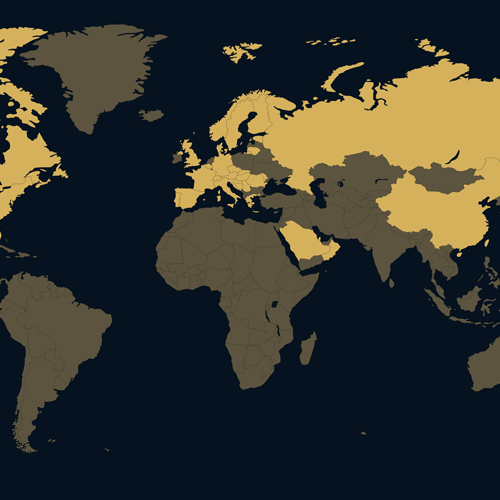 chocoMe was established with the ultimate purpose of creating the perfect bar of chocolate. Since perfection means something different for each chocolate lover, our enterprise provides the possibility of creating more than 60 million different variations of uniquely designed, customized chocolate bars.

When we create our chocolates in the spirit of making no compromises, we use exclusively premium quality ingredients; furthermore, to avoid the mass-production process, we prepare and package every bar of chocolate with our hands.

The 100 % owner of chocoMe Ltd. is Gábor Mészáros, who works as a chocolatier at the company, and at the same time he is the only person in charge of the production, the logistics, marketing management and business development. The enterprise was established in 2010, and its head office with the chocolate producing facility is located in the 13th district in Budapest, at the address of 23 Kisgömb street.

The first time when Gábor Mészáros thought about the idea of establishing his own company was in January 2010, after nearly one year of job search (earlier he had been working as a trade marketing manager for a multinational company, where he was discharged due to the global economic recession). Although in those days he was only an enthusiastic amateur interested in gastronomy, he decided to become one of the most prominent figures of the chocolate manufacturing trade, which at that time was still in its infancy in Hungary. The decision was soon followed by deed, and after considering and dismissing numerous different trademark name possibilities for his company, he finally chose “chocoMe” – because it expresses the main idea of the enterprise briefly and succinctly: Unique custom-made chocolate, exactly as I like it. Having worked for a multinational beer-producing company as a trade marketing manager for several years, he had gained lots of business-related insight, yet Gábor Mészáros only had the basic minimum knowledge of how to make chocolate; moreover, he bitterly experienced that during the training courses of confectioners in Hungary there were only very few words dedicated to this subject.

Therefore, he decided to attend an intense course for chocolate artisans at the world-renowned Chocolate Academy of the Belgian Callebaut company, where he had the chance to learn about chocolate processing and applications under the guidance of genuine experts, such as the “chocolate guru” Philippe Vancayseele. Armed with this due knowledge, in the spring of 2010 Gábor Mészáros started the preparations: With the help of a designer, Gyula Ebedli, he designed the packaging of his future chocolate bars and the page layout of his company’s website, then he reserved the domain name “www.chocome.hu” on the Internet.

For the head office of his enterprise, he leased an abandoned business place in the 13th district at 14 Szent László street, then after its complete transformation and renovation, he furnished the facility with the necessary tempering machines, granite countertops, and industrial refrigerators.

When the enterprise was launched, there were only 70 different toppings to choose from, but this number has gradually increased to 80 during the months. Most of the ingredients for the toppings are imported from Germany, France and Italy, partly due to the high-quality expectations, and partly due to the difficult availability of freeze-dried fruits, crystallized flower petals, and 23 karat edible gold in Hungary. After having obtained all the permissions for the production and the entrepreneur’s license, in the evening hours of 21st June 2010, chocoMe’s website was finally launched, ready to take customers’ orders. 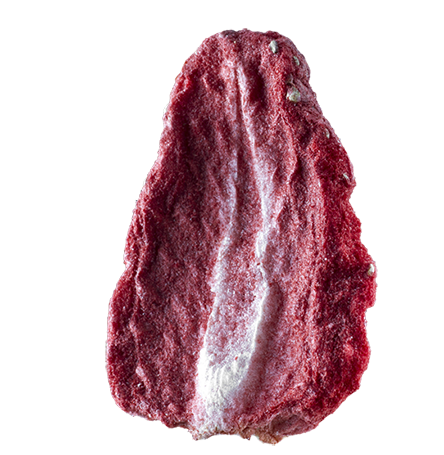